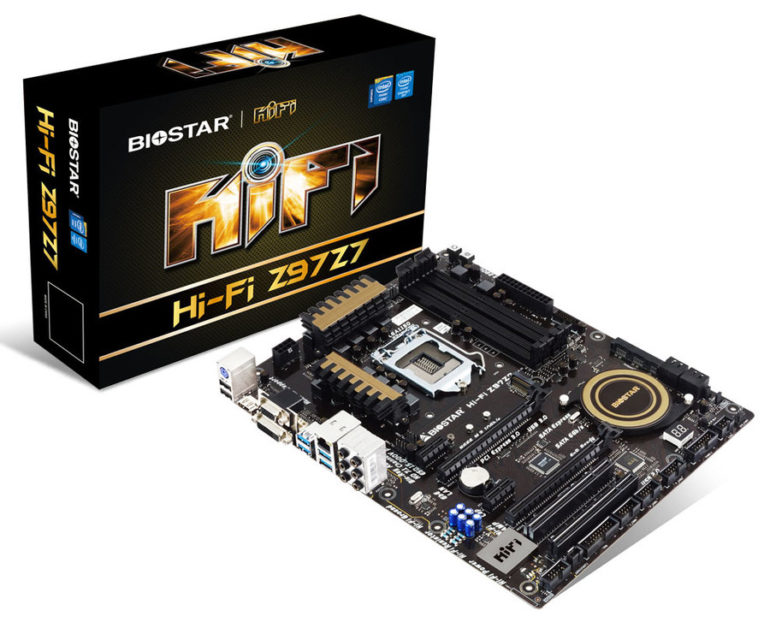 BIOSTAR has been refining its high-end HI-FI series of boards since its inception back in the Z77 era and every generation of boards brings with it some new features or improvements in terms of aesthetics. The latest generation of Hi-Fi boards for the Intel Z97 chipset though brought some extreme changes to the product line in terms of design. The Hi-Fi Z97WE introduced the first major visual revision for the Hi-FI series, departing from the classic black and blue scheme in favor of a gold and yellow theme. With the Z97 getting double-duty of supporting both 4th-Gen and 5th-gen Intel processors, BIOSTAR decided to spruce things up more by introducing its latest iteration of the Hi-Fi series with the release of the BIOSTAR HI-FI Z97Z7.

Featuring an all new look, this board aims to deliver the tried offerings of the Biostar HI-FI series, the new BIOSTAR HI-FI Z97Z7 sports a darker gold theme giving it a more premium look. Easily a deadringer to the ASUS Z97-DELUXE, many have criticized this move by BIOSTAR but regardless imitation is the best form of flattery as they say. Today we’ll take a look at the BIOSTAR HI-FI Z97Z7 and check out what’s on offer in this board. 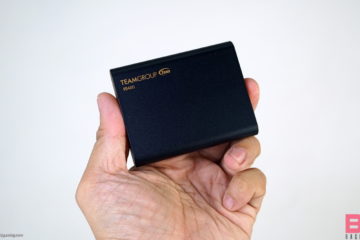 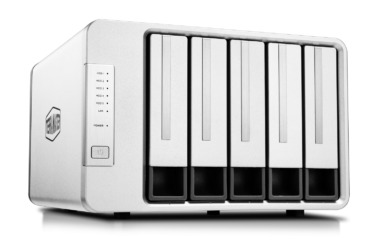 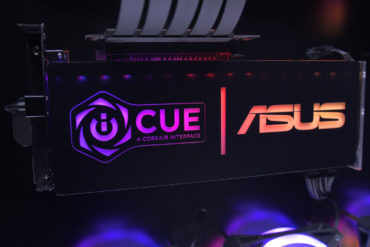 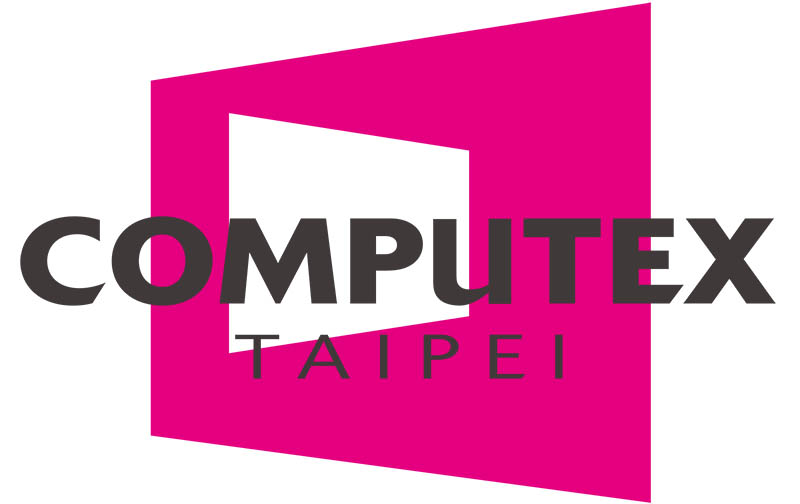 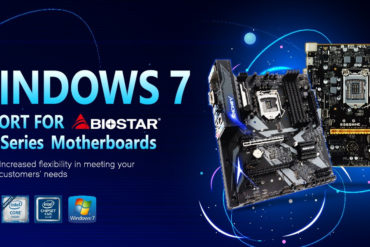 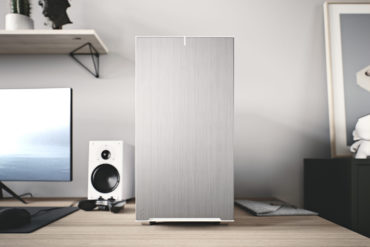 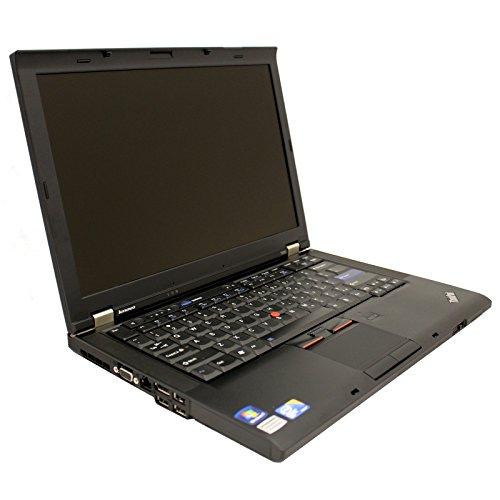 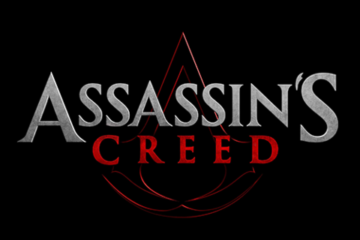 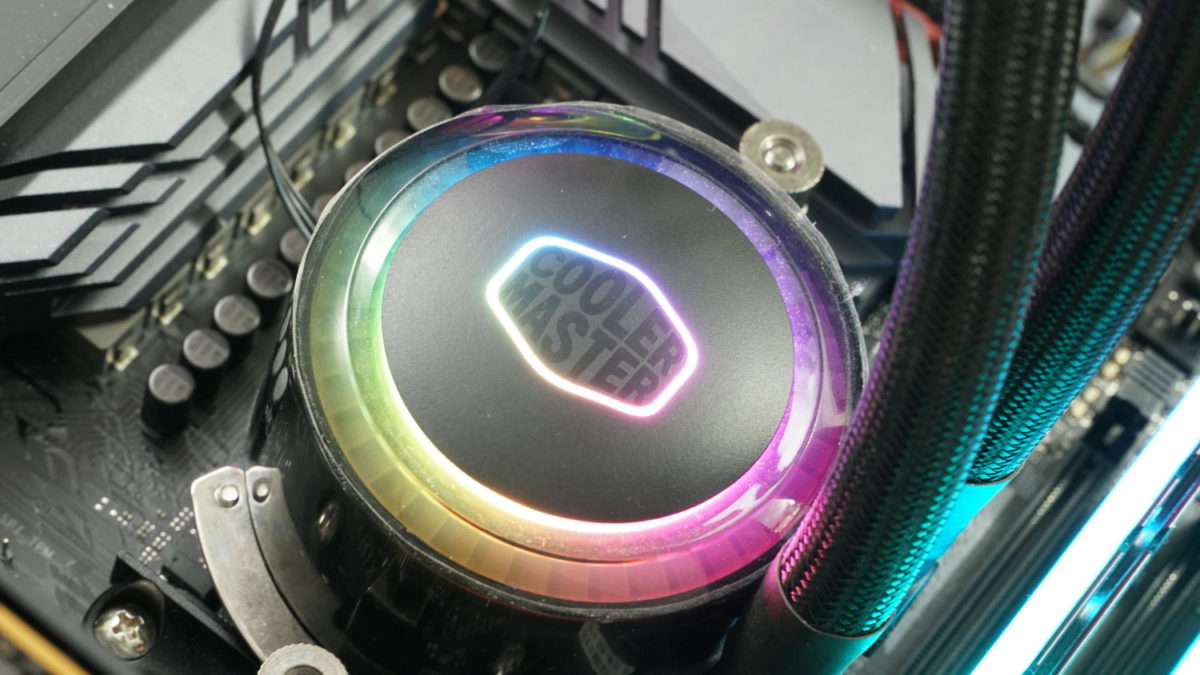