Do you remember watching SciFi movies and series like Star Trek or reading books about how humanlike robots would take over the world or replace humans and machinery in various aspects of life? You might have smiled at the thought of something like that ever happening, or you might have been excited at the thought that it could all one day turn into palpable reality. Fastforward to 2020 and  you must know that artificial intelligence is not a thing of SciFi anymore, but it has rather made its way into our lives in more than one way.

We now have cars that drive themselves, software that recognizes our faces and video games that are more immersive and realistic than ever. If you are a big fan of video gaming, here are a few of the most notable aspects that you should know in relation to Artificial Intelligence (AI) and what the future holds in this department.

If you are familiar with game characters like the Pac-Man ghosts or the people standing in the street in the Grand Theft Auto game, you have already been exposed to the idea of Artificial Intelligence in video games. These so called “non-player characters” are usually programmed with a finite state machine, which means that they always follow the same game script in the form of an if-then type of command. For example, “if the game is on, wave at the car” or “if the car comes toward you, start running”.

Recent years have brought a series of important changes in the world of AI and video gaming in general. Today, make designers use a more complex method of approaching these characters giving them their very own behavior tree that gives them more freedom in making more choices within the game. Just think about the enemy aliens you can find in the Halo 2; they can, for example, work with one another and more effectively direct their attacks instead of simply getting into gunfire.

Nonetheless, these characters are only allowed to do whatever action might be found in their code. So while it might seem that they are doing something complex and independent, they are, in fact, still only obeying the commands that the game developer has set for them. Experts believe that even if developers would manage to make these characters more independent and let them think for themselves, this would only result in a less fun experience for players.

Imagine a rogue non-player game character deciding to perform fewer duties to assist the player with his progress within the game or a character that would carry the character on a pointless quest where nothing interesting ever happens. At the same time, these changes would only cost more and provided they are not able to bring more satisfaction to players, chances are these digital characters will not make their way into the video game universe anytime soon.

Artificial Intelligence is not limited to only Videogames. Other gaming areas including the online casino industry also invest in AI technology but have not yet found the ultimate way to incorporate the technology with the popular games like slots. According to an article on Gamblersbet.com, Augmented and Virtual Reality is, becoming a reality but this technology is about creating an environment that feels “real”, it’s about the interaction between the player and the game environment. AI however, is about the machine learning technology aiming to solve a problem the player is facing. The idea of AI in casino games like slots is quite exciting. The “problem” would be to win or release more bonus rounds. A slot game with AI technology could be fun for the player but potentially very costy for the casino. Just think of the modern slots with gamification elements. The game is built on achievements, with lots of bonus round games incorporated within it. The player is asked to go on special quests for a chance to accumulate more free spins or unlock more bonus rounds. The non-player character’s parts of these games could have a mind of their own in a few years, which would lead to a game with a fun and engaging storyline for players and higher chances of winning. It’s a risky and tricky situation that game developers in all niches will have to carefully ponder and decide upon especially related to real money games.

Artificial Intelligence is also a big part of the game design and it has been this way for a few years now. Game designers rely on this technology to generate assets within their games. This means they can get rid of the daunting individual drawing tasks for all the elements inside a game and instead transfer the workload onto their computers with the help of a special technique called the generation of procedural content. The same practice is used for creating new levels within a game, which means it helps players enjoy a fresh and engaging experience every time. If you are familiar with the No Man’s Sky game released a few years ago, you probably know about their open-world game environment that is entirely generated with the help of the procedural content method. This means players can explore a world that has never been designed by the developers.

It remains to be seen if the future will bring us closer to non-player characters that will be able to complete activities and movements that the game designers themselves have not controlled and foreseen. However, if we are to think about the way popular digital assistants like Siri or Alexa have turned into virtual friends for their users, the next decade could easily bring about some serious changes. We could be using headsets for mixed-reality or Augmented Reality via our smartphones and have casual conversations with non-player video game characters who remember us from the games.

All in all, we are looking forward to seeing how AI will benefit other gaming branches and niches, including casino gambling and games used for learning. 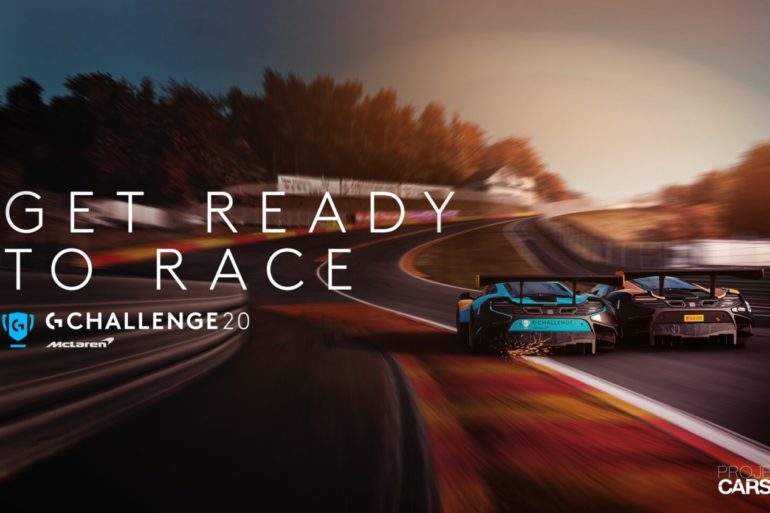 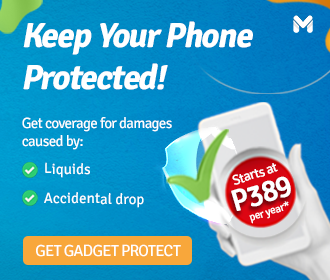 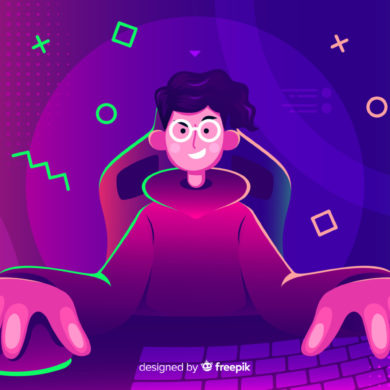