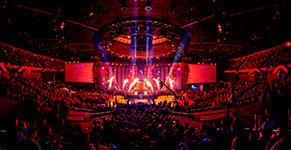 This article reviews the main confirmed events for CS:GO in 2020. Dates and details might change, so we will make our best to keep this article updated. If you want to learn more about the the main teams and players to keep an eye on for each event, review this article written by eSports expert Andrew Capitelli.

Counter-Strike: Global Offensive enjoyed a fruitful 2019 in the competitive space and the game’s publisher, Valve, hopes to carry recent momentum into 2020.

In late 2018, Valve made CS:GO free-to-play in hopes that it would generate outside interest in the already massively-popular first-person shooter. Peak concurrent player figures shot up to their highest levels since early 2017 and set the tone for an unforgettable 2019.

In the competitive pro scene, North American giants Team Liquid ran the gamut through the first half of 2019, winning eight tournaments including three-straight S-Tier events to clinch the Intel Grand Slam and a $1,000,000 prize. Their success generated a lot of excitement in North America and ensured major CS:GO events were must-sees.

CS:GO has always been at the forefront of esports betting and that remains true today. Gambling is embedded in the CS:GO culture, maybe more so than any other popular esports title, and with a packed 2020 schedule, expect many opportunities to test your CS:GO knowledge with a full slate of majors to bet on. These are the events you cannot miss.

One of the biggest CS:GO events on the competitive calendar runs, as usual, in late February into early March. The Intel Extreme Masters XIV World Championship is a 16-team tournament with a $500,000 prize pool and in 2020 takes place from February 25 to March 1 in Katowice, Poland.

IEM Katowice is one of the most prestigious CS:GO tournaments held annually and has produced some of the most memorable moments in Counter-Strike history. Katowice is the sixth event of the Intel Grand Slam Series Season 3, which awards $1,000,000 to the first team to win three S-Tier events held by DreamHack or the ESL in a window of 10 events. Last season, Danish esports club Astralis won IEM Katowice but it was Team Liquid that won the next three Grand Slam events and claimed the $1,000,000 Season 2 prize.

In 2019 IEM Katowice was a 24-team tournament but in 2020 16 teams will feature. Fnatic, Astralis, and mousesports have already punched their tickets to the event via DreamHack Master Malmo, IEM Beijing, and the ESL Pro League Season 10 Finals, respectively. Three additional teams will qualify through European qualifiers, two earn bids through North American qualifiers, while Asia receives a sole qualification. The remaining seven spots are filled with invites.

With a global field of some of the best teams in the world, IEM Katowice will not disappoint. Bettings odds will be available at all major esports betting sites. Expect a wide array of betting types and choices. 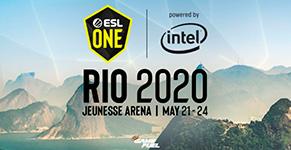 In 2020, there are two scheduled CS:GO Major Championships. These are Valve-sponsored events and the most important on the competitive schedule. There have only been 15 Valve-sponsored championships in CS:GO history and ESL One: Rio will be the 16th.

Scheduled for May 11-24, ESL One: Rio is a 24-team tournament with a prize pool of $1,000,000; customary of all Valve majors since 2016. First place claims $500,000 in prize money and, along with the other top-four finishers, earn Legend Status for the next Major Championship; a significant advantage for teams participating in the most high-profile events.

Eight Current Legends have already qualified for ESL One: Rio including Astralis, Team Liquid, Natus Vincere, Evil Geniuses, and 100 Thieves. Six Returning Challengers join the Current Legends while the rest of the field is made up of Minors Challengers that qualify through European, North American, Asian, and CIS minor championships.

ESL is a long-time Counter-Strike organizer and events that fall under the ESL umbrella carry a lot of weight in competitive CS:GO. In 2020, the organization, in addition to One events, will conduct the ESL Pro Tour as well as ESL Pro League seasons in North America and Europe. 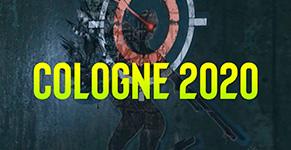 That makes ESL One: Cologne even more important. Grand Slam events, along with Valve-sponsored tournaments, are the biggest on the calendar. Promotion for this event will be wide-reaching and betting sites will seize the opportunity to cater to willing bettors.

Taking place July 6-12, ESL One: Cologne will feature the top eight teams in the ESL Pro Tour rankings at the time of invitation. The remaining eight teams will qualify through LAN qualifiers in July. 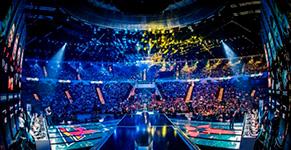 The finer details of the second Valve-sponsored CS:Go Major Championship have yet to be hammered out, but, regardless, it will be one of the highlights of the 2020 competitive calendar.

Here’s what we do know: the Autumn Major will be the 17th Valve major and is expected to take place on November 2-5. The field will be comprised of 24 teams and again feature a $1,000,000 prize pool. The location and organizer are yet to be announced.

As is customary with CS:GO Major Championships, 14 of the 24 teams will be comprised of the Current Legends and (8) and the Returning Challengers (6) from ESL One: Rio. The final 10 invites are handed out at regional minor championships. 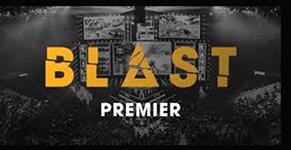 BLAST events are the most polarizing on the CS:GO calendar because of their controversial format. Tournaments feature a small field of eight teams and are relatively short, consisting of best-of-one round-robin formats before a short playoff.

The BLAST Premier: Global Final 2020 is the culmination of the BLAST season and features a prize pool of $1,500,000 with first place taking home a whopping $1,000,000. The winners of the BLAST Premier: Spring and Fall events earn automatic bids to the event and they will be joined by six other teams whose qualification is to be determined.

BLAST events are good entry points for new CS:GO bettors because they’re not complicated to follow and the tournament fields are small. Plus, they typically feature a showmatch, which offers fun new ways to bet on CS:GO. 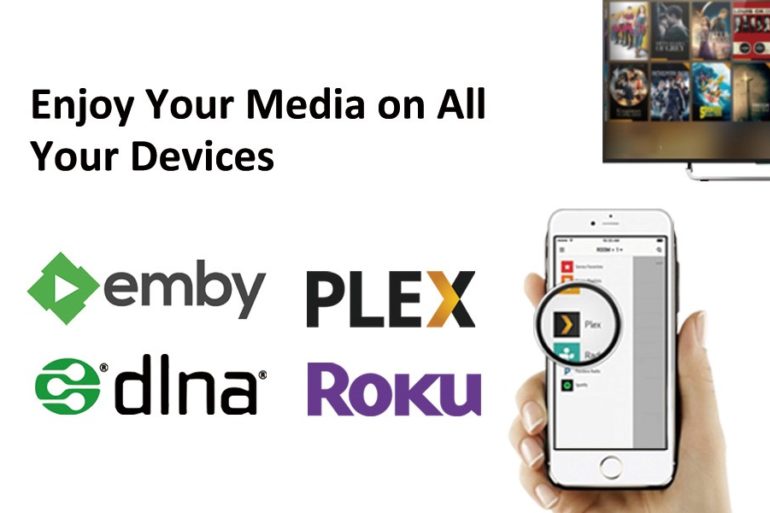 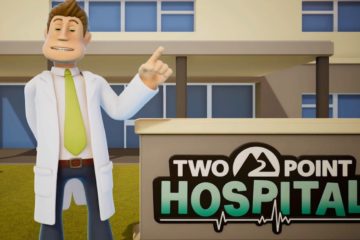 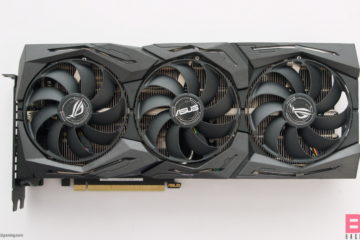 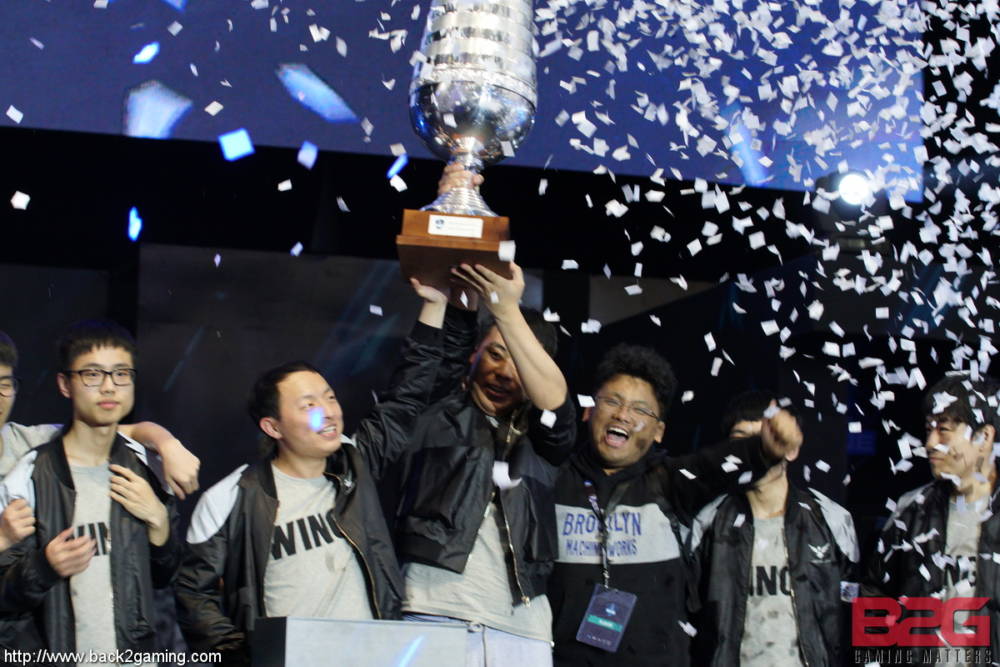