Looking Back at Some of the Old PC Games

by BossMac Suba
in Games
0

The world of live games is simply amazing. There was a time we used to play lots of games including video games, PC games Xbox, XBLA and so on. Those games are still fresh somewhere down the memory lane. In this article, we are going to cover some of the old games that we played at our age and they still have nostalgic value.

Signal Studios had released Toy Soldiers: Cold War, a follow-up sequel to the highly successful action/strategy title, Toy Soldiers. First thing that would strike gamers upon loading up Toy Soldiers: Cold War is that in more ways than one, it resembles the original game. From the controls to the weapons, the developers have unapologetically kept them unchanged. The game play remains the same and the concept is still small soldiers fighting in dioramas to protect their base from waves of incoming enemies.

The only immediately noticeable difference is the setting, which has changed from World War I to the Cold War. But the weapon types are the exact same, on the exact same position on the controller. So is this new game just sporting a new layer of paint? Well, gamers will soon discover enough that the developers have actually been too generous by adding an abundant of features and game play mechanics. Playing along, players will surprised to find out all the new interesting stuff: weapon upgrades, tactics for scoring points, new bonuses and whole bucket-loads more of miniature mayhem. A personal favorite is when kill streaks are rewarded with special one-time attacks called “Barrages.”

The new vehicles also vastly improve game play, giving players more ways to defeat the opposition. And while the original stuck to the World War 1 diorama, the new game’s locations now extend to real world locations such as the streets of Paris and the Great Pyramids. The visuals for the new battlefields are realized very well and it’s just too much fun to bombard and exploit.

The player now has ability to hop into any unit with a third-person perspective and then control it. This proves to be a lot of fun during combat as it gives players a closer view of the action. As a bonus, you can also board planes and choppers for a limited time. I highly recommend Toy Soldiers: Cold War for the sheer amount of fun you would definitely miss if you let this one slip.

A lot of gamers will be divided once they played E.Y.E: Divine Cybermancy. It’s an indie game from start-up Streum On Studio, a small French team that tries to do something really ambitious. This self-funded game started its development with just a handful of developers working on it. Now that it’s finally released on steam, did their hard work pay off?

Set in a futuristic fantasy-cyberpunk alternate universe, E.Y.E: Divine Cybermancy is an FPS/RPG, features continual character evolution and well-paced combat that lets as much as four (or more) to play cooperatively.

Heavily inspired by Deus Ex, the game play employs an extensive array of cybernetic abilities and even psychic powers combined with the expected first person shooting and melee action. The role-playing elements make sure the player skills are prioritized more than the acquired abilities. There is also an intriguing storyline that branches out depending on player choices. Information about the back-story and missions are often supplied in the dialogues of NPC’s.

Much like your typical RPG and semi-RPG games, players begin their journey by creating a character and building up its features.  You will be tasked to mix together starter genes to establish your primary traits. These traits will eventually add up to all of your different data and skills.

At its core, E.Y.E: Divine Cybermancy has a lot of things going for it. A wealth of ideas is hidden within the game that is unfortunately quite difficult to unearth because of its clutter. It has so many pluses and minuses that it’s almost difficult to keep track if you’re actually enjoying an immersive game or wallowing in frustration for the awful weapons.

For an indie game, E.Y.E: Divine Cybermancy is definitely impressive. A lot of gamers may find this game enjoyable and may even win a sizable following. But most, like me, would definitely appreciate this more if it was given more polish that it deserves before it was released.

The much-loved touchscreen game Fruit Ninja has finally arrived to the Xbox 360. Many gamers have been waiting for this to come into fruition (sorry, I can’t help it) and boy was it all worth it. Many Kinect owners will agree: Fruit Ninja Kinect is an awesome addition to the Xbox Live Arcade library on the Xbox 360. As the first Kinect-focused XBLA title, Halfbrick and Microsoft have certainly got a sure winner here. If by any chance you haven’t played Fruit Ninja on any mobile device, you’ll definitely love Fruit Ninja Kinect.

The game play can’t be any simpler as players need to slice their way through a variety of fruits that pop up from the lower part of the screen then dropping back down out of the players’ view. Originally designed for the touch screen, the Kinect version is totally a more immersive experience as it lets you  keep moving your arms left to right, up and down, diagonally, and whatever necessary to cut through the flying fruits. Gamers need to slice all fruits; miss three pieces of fruit and the game ends, but upon reaching scores by the hundreds, the player is rewarded with an extra life.

While many Kinect titles suffer with some lag during play time, that nuisance seems to be hardly noticeable with Fruit Ninja Kinect. It is amazingly responsive to your movements, making the game a whole lot more enjoyable.

The aim is to collect a high score by chopping several fruits in a single slice, and tie up combos together and you’ll gather much more bonuses. The game features three modes, Arcade, Zen or Classic, which offer a bit of variety in game play.  There will be special items that might cause a lot of fruits to appear, automatically double your score or slow down time. Sometimes, bombs might come out as an extra challenge.

Scores against friends and the rest of the world can be compared online through a well-managed leader board system. After completing various goals, players can also get unlock able items, giving gamers more reasons to continue playing. The co-op and versus mode also give the game a lot of replay value, which fortunately Kinect handles very well.

With incredibly stratospheric fun factor, I can fully recommend Fruit Ninja Kinect to fun-seekers of all ages. The controls are good and the game play is a blast to experience. Without any doubt, Fruit Ninja Kinect is a must have title for Xbox Kinect owners.

Top 4 Great Sports Games That You Should Not Ignore

The Biggest Games Turning 10 This Year 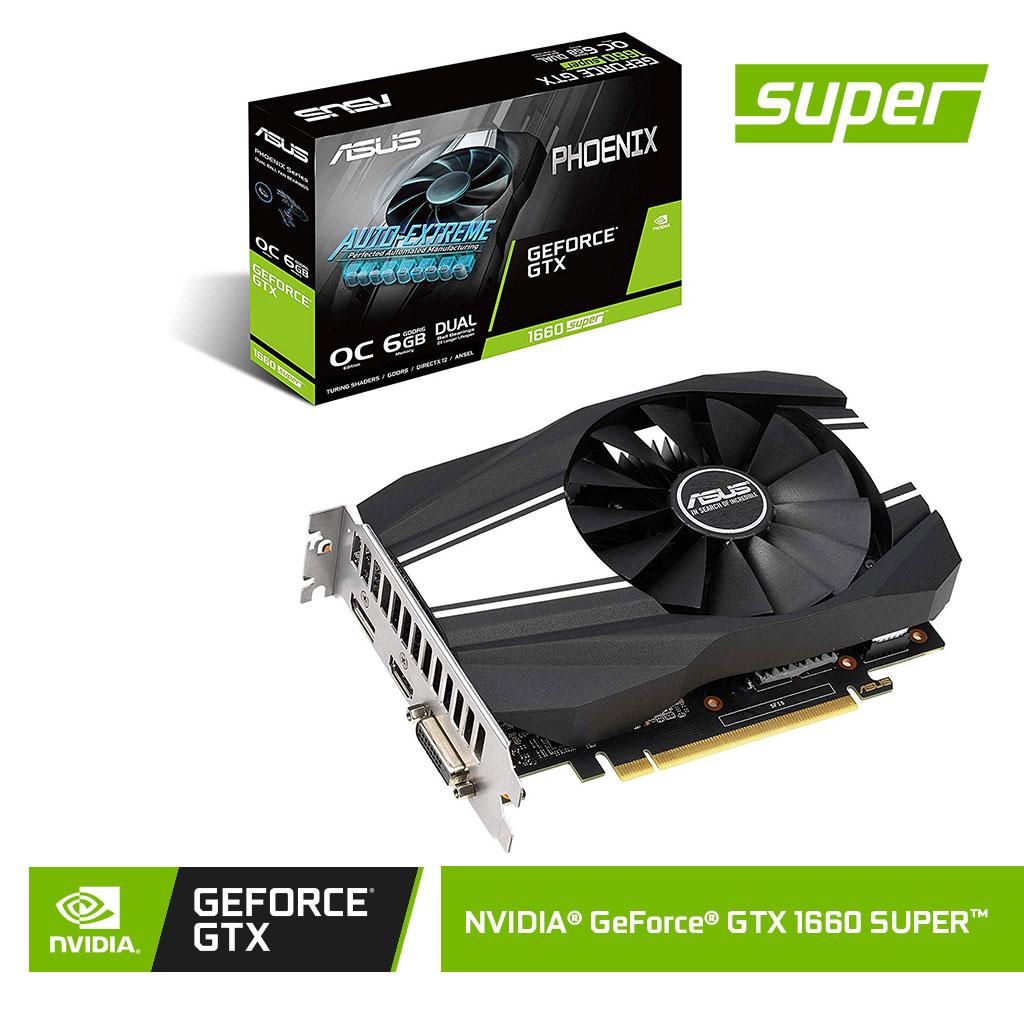 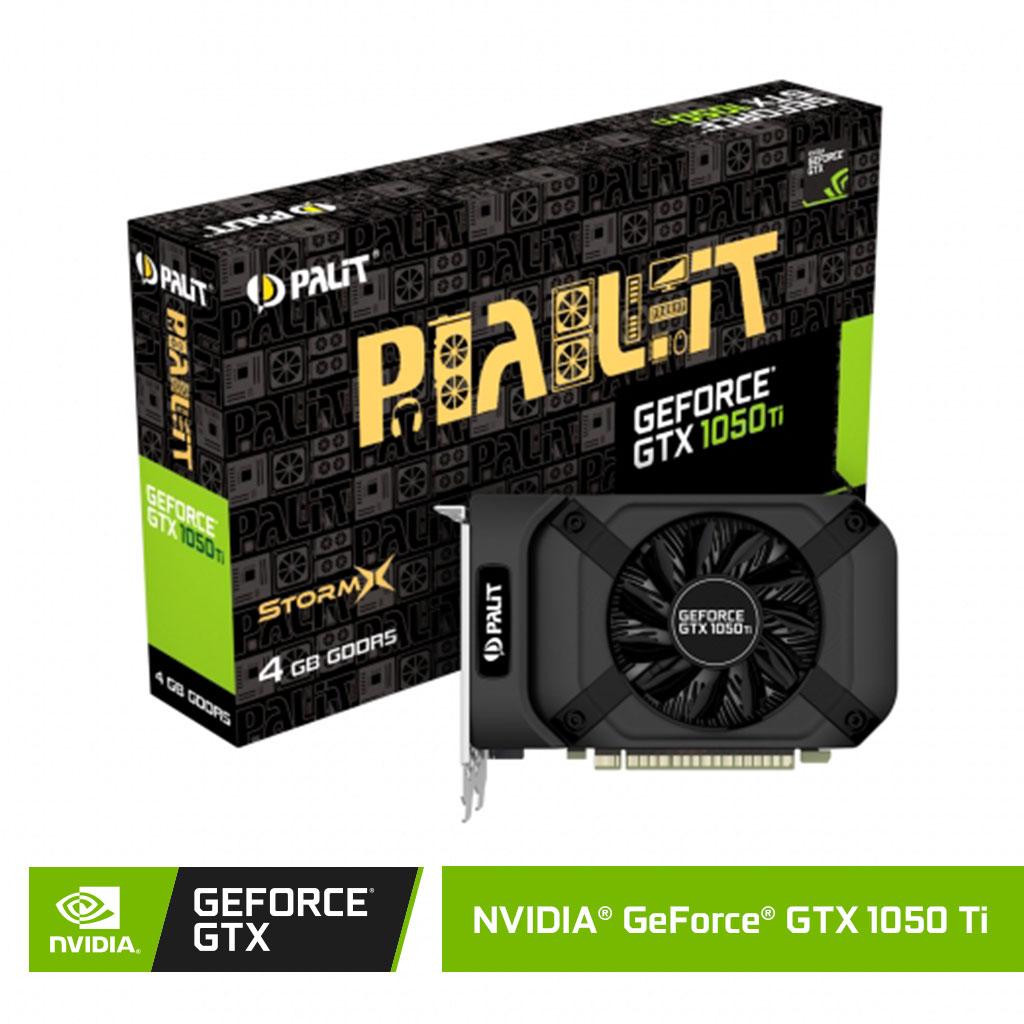 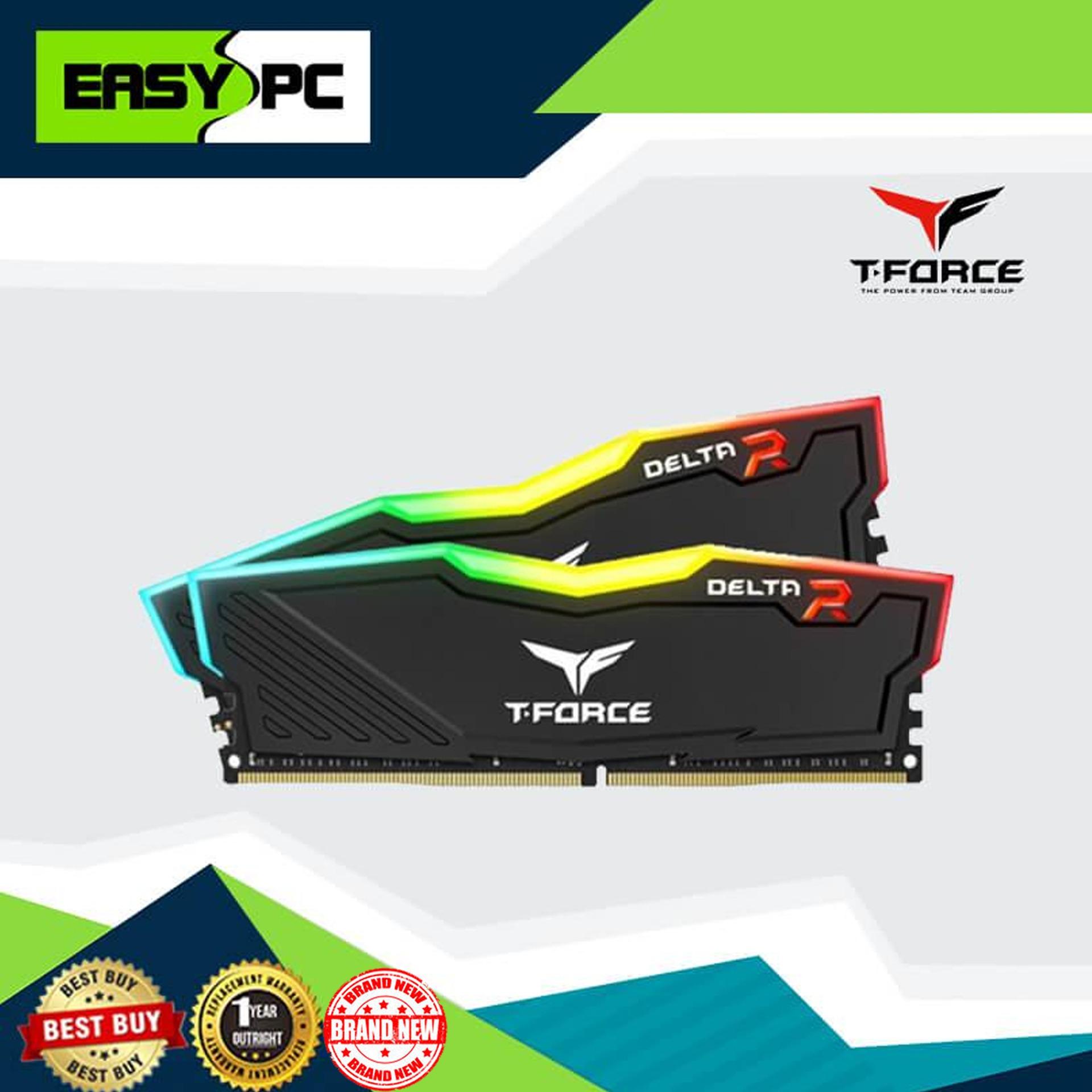