Back in COMPUTEX 2018, ASUS was announcing a huge lineup of products including the the first ROG Phone, which was pretty much the saving grace for that year’s COMPUTEX as Intel, AMD and NVIDIA didn’t really coincide their launches back then. For ASUS, their ROG brand alone filled up much of their announcements, but aside from their first ROG-branded gaming phone, it was the introduction of new product lines that ASUS is new in, that caught our eyes. There was a new ROG case which never materialized but the Helios took its place, the ROG Thor power supply which had a digital display for currently used capacity and lastly, the ROG Ryujin and Ryuo AIO liquid coolers. Sharing the same Asetek design, the Ryujin and Ryuo are distinguished between each other by the fans and the intricate, more premium pump-block of the Ryujin. The Ryujin is the more premium of the two, featuring Noctua fans and an integrated fan on the pump-block.

Today, we’ll be taking a look at the Ryujin 360; ASUS ROG’s current flagship AIO cooler designed by Asetek and includes three 120mm Noctua Industrial PPC fans, its quite a premium model. We’ll test the cooler on both AMD Ryzen 9 3900X and an Intel i9 9900K so read on and see how this cooler handles. 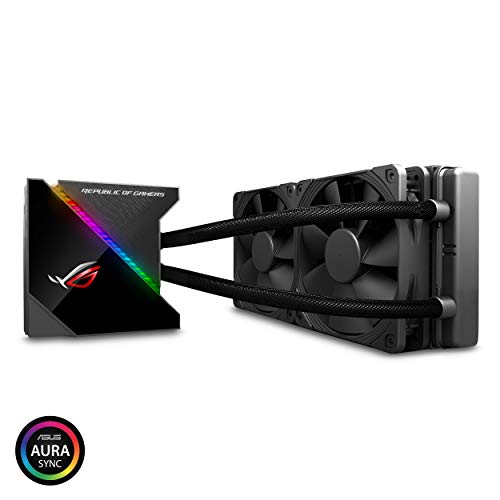 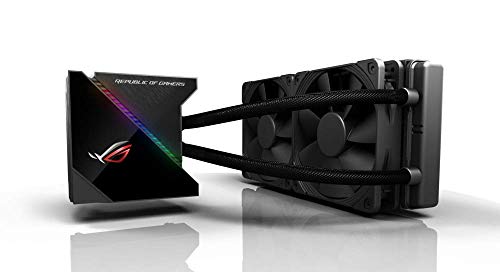 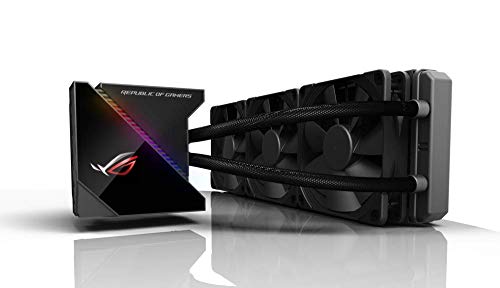