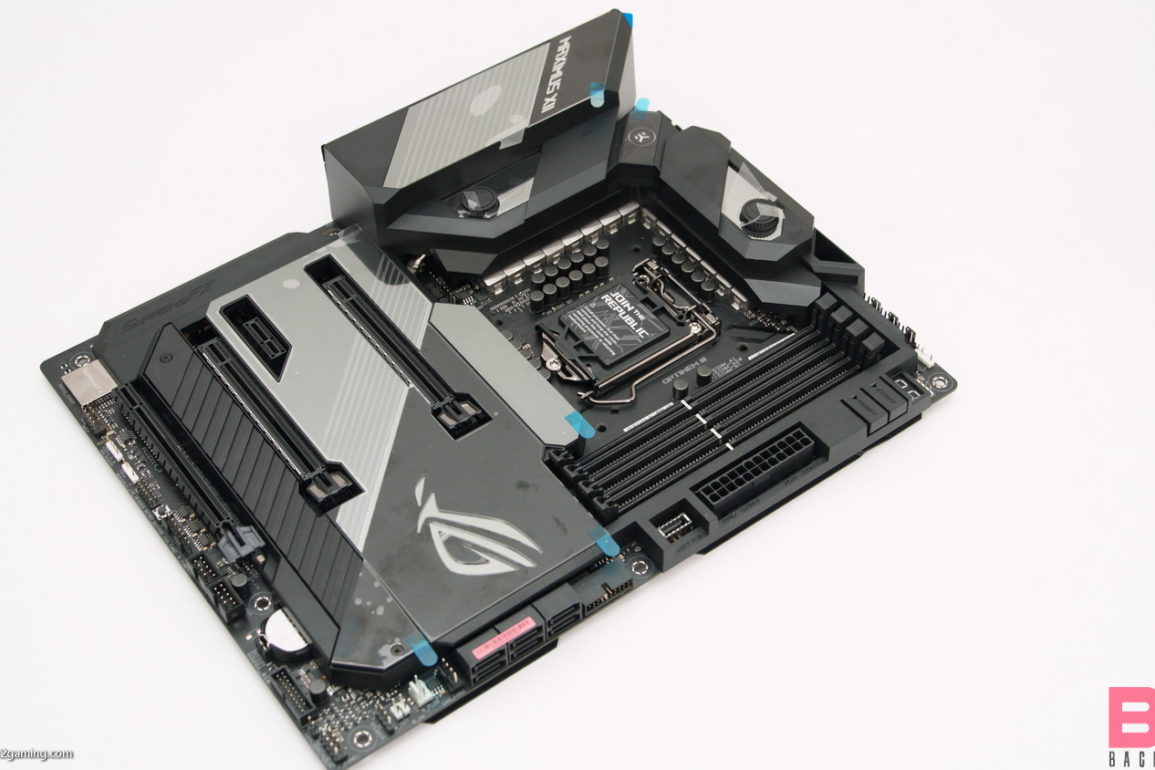 I’ve held the Formula-class board as the more ideal high-end board from ASUS for the longest-time as the EXTREME class was just too, well, extreme in terms of pricing but that has changed with the watercooling angle that the Extreme has been following as of late. You can check out our unboxing article on the Maximus XII Extreme here to see what I mean. The thing that confuses me, is that the Formula has always had that waterchannel built in. So it’s weird why the Extreme gets the watercooling specialty treatment. That trend continues to this day and here’s our unboxing of the Maximus XII Formula, aptly in a more shared status with the Extreme nowadays but still have their distinction. Read on to find out more about this board.

I’m not sure if I have not seen a Formula board for a long time or ASUS is really slimming down the bundle on these board. The Maximus XII Formula has, aside from the standard RGB cable, SATA cables, WIFI antenna and manuals, you get a hang-tag. AND A CD. In 2020. You get a compact disc. In the year 2020. Seriously ASUS? For a Formula board? A CD?

There’s a whole lot of shroud in this board and pretty much 90% of the surface area is covered in that shroud. the M12F also has a large backplate at the back and a M.2 slot as well. As mentioned, this board hide’s a lot behind a shroud but surprisingly, majority of the headers are all accessible without the need to remove the shroud. Also notice the mirror gloss on the shroud which is a nice touch but being a fingerprint magnet, I’m not really too keen on that.

The Maximus XII Formula shares the same 16-phase power delivery design like the Maximus XII Extreme, making them much more alike. This 16-phase is built on the same teaming principle that ASUS used on the Maximus XI but was met with confusion as to what it really is. Dr. Albert Chang from ASUS explained this in-detail during COMPUTEX 2019 and sheds a lot of light what ASUS is going down that path despite the marketing challenges it creates.

This VRM is cooled by a EKWB water-channel/heatsink block which has always been a signature and welcome touch.

The board supports up to DDR4-4800 and should handle double-density modules on all four slots on higher frequencies.

The bottom area of the shroud hides two M.2 slots which is perfectly-placed.

Lights on the board are a bit more subdued with the OLED LiveDash being the most visible light on this board.

In terms of looks, I actually prefer the Maximus XII Formula this time around and it’s physical appearance is actually much more well put together than the ROG Maximus XII Extreme which requires you to remove the shroud on the PCI-e slots which means removing your graphics card, it’s just too much work which means you’ll need to be sure what goes’s underneath that shroud. The Maximus XII Formula partially has that nailed down with the 2nd PCI-E x16 slot, usually not populated, giving access to the slots. Aside from that, the board’s standard ATX size should make it more compatible with most cases.

It’s going to be an easier board to put together and use versus the EXTREME but use-cases will vary by end-user and for the majority of users, it makes more sense to get the Formula because of its cleaner aesthetics and expected lower cost. That said, at the usual running cost of a Formula, we’re feeling this board is a bit slim on the bundle and the board itself is feeling a bit of an uninspired progression from the previous generation. A socket change usually beckons a huge changes for some motherboards but that doesn’t seem to be the case here and ASUS is relying on an “OLD FORMULA” which may not have the same appeal it once had.

Follow us on social media, @back2gaming, to stay updated. 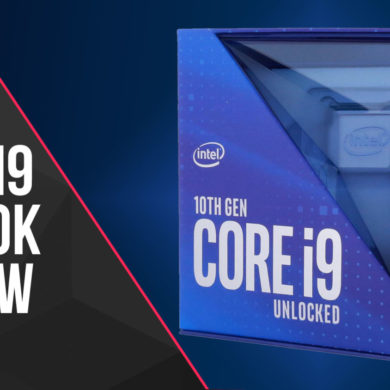