COLORFUL is slowly making their mark internationally and if you’re someone who’s never dealt with the brand, their Chinese origins may put you off but we’ve worked with the company for over 5 years and their hardware quality has generously improved. If you’ve got a robust retailer behind your purchase like Amazon or Newegg, chances are slim you’ll get left behind post-purchasse and COLORFUL themselves backs their products with industry standard warranty duration. Over here in the Philippines and some parts of Southeast Asia and East Asia have been part of COLORFUL’s internationalization efforts with growing markets in Korea and Vietnam as well the Philippines. Over here at Back2Gaming, we really don’t judge hardware until we’ve put it under the gauntlet and having tested a couple of COLORFUL’s high-end iGame Vulcan X graphics cards, I’ve always wanted to test out their more mainstream offering.

That said, COLORFUL has sent us their mainstream iGame RTX 2070 SUPER Advance OC graphics card aimed at a more general audience who are still discerning and want a more reinforced build and cooling. This has been something that has interested me how good COLORFUL is for their lower-mainstream models as they really do hold a significant chokehold on the Chinese market as the number 1 brand over in China when it comes to GPUs.

With the RTX 2070 SUPER an interesting GPU in itself, it’s going to be nice to see what COLORFUL brings to the table. Read on to find out more!

For their RTX 2070 SUPER lineup, COLORFUL went a little conservative sticking with only a couple of SKUs like the COLORFUL-branded 8G-V model and then the iGame trio of the RTX 2070 SUPER Advance OC, Vulcan OC and the Vulcan X OC. Focusing on the iGame models, these cards receive moderate overclocks out of the box as well as Turbo options via a Turbo button as well as hefty coolers.  The Vulcan X OC are heavily cooled and modified models featuring a nice LCD screen on the side for GIF animations but command a premium as it is COLORFUL’s mainstream flagship. For the Advance OC cards, they receive slight upgrades over the reference card such as, in this case, dual 8-pin PCIE power connectors versus the 6+8 of the reference card. The Advance OC cooler is also quite beefier with 8mm heatpipes transferring heat from the GPU block to the main finstacks. COLORFUL calls this the Silver Shark cooler and covering this cooler is a Kamen Rider-style shroud with a central fan highlighted by a red trim. COLORFUL says its inspired by Iron Man’s arc reactor but given this company’s history with Kamen Rider, one just can’t shake the King Stone vibes from that cooler if you’re a fan of the series. Otherwise, hell yeah Tony Stark.

COLORFUL ships the iGame RTX 2070 SUPER Advance OC with a 1770Mhz boost clock, same as reference. Like its Vulcan X brothers, this card has an overclocked BIOS which kicks the GPU to 1815Mhz.

Enabling OC mode is done with the switch at the back. I’m curious why COLORFUL chose to activate the Turbo mode when the button is RAISED. But yes, the indicator on the bracket, shows that by default, the raised or typically the off-state is Turbo mode and the actuated or pressed state is the Normal mode. 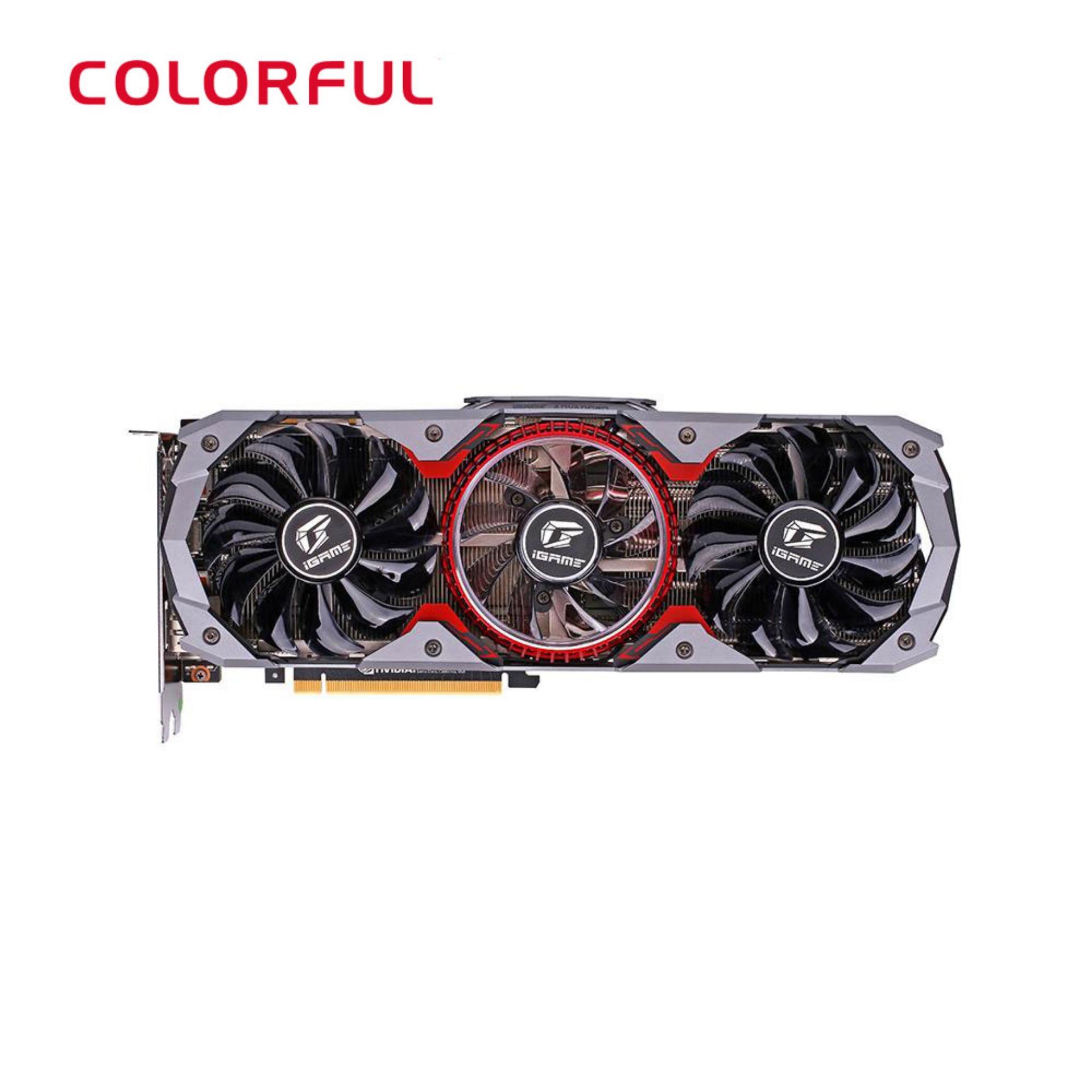 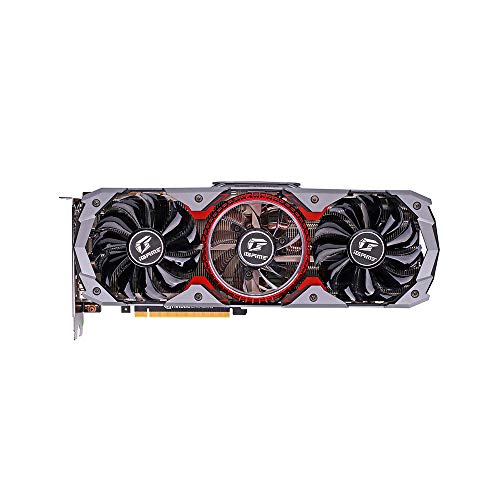