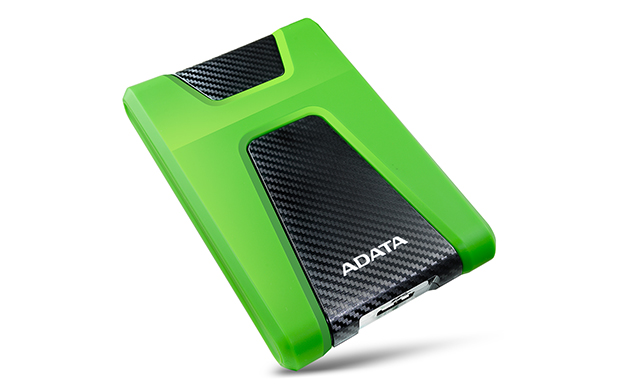 One of the good features of the XBOX One is that it allows the usage of USB3.0 drives to house your game data, something terribly lacking in the PS4. That said, there are plenty of options out there and there aren’t much marketed for use with such. ADATA took the initiative and decided to dedicate one of their drives for such a purpose with the announcement of the ADATA HD650X USB3.0 external hard drive designed for XBOX One.

We take a closer look at the ADATA HD650X in this review and let’s see how it stacks up. Read on!

The ADATA HD650X is packaged in a full-colored print box with the noticeably-themed green and white packaging. The capacity is denoted on the upper left corner with a “compatible for Xbox seal” in the side. At the back are the specifications of this drive. It doesn’t state the rated performance of the drive though.

Inside the package is a humble bundle of the ADATA HD650X drive, a USB3.0 cable and a manual.

The ADATA HD650X is part of the HD650 family of durable hard drive. While they don’t bear the MIL-STD rating as their bigger brother the ADATA DashDrive Durable HD710, the HD650 series of USB3.0 are enclosed in a tough external armor and a shock-proof internal carriage. That said, this drive can take a bump or two. The drive also comes in color variations. The HD650X is green to denote its intended application.

For potential write testing, HD Tune was used to measure the drive’s write performance. Again, we focus on the average results for real-world relevance.

Crystal Disk Mark is storage benchmarking software was developed by “hiyohiyo” of Japan, and is available for free. Crystal Disk Mark measures sequential, and random read/write speeds of storage devices.

Instead of our normal file collection for this test, we tested out the ADATA HD650X by copying an existing XBOX One HDD.

As you can see we’re averaging around 100MB/s write speed on this drive. Our source was also an external USB3.0 portable HDD.

As with most hard drives, the performance on the ADATA HD650X is limited and that’s not a bad thing. We really don’t expect breakneck speeds with this drive but given its relatively decent 130MB/s average drive speeds, we can say its good enough for most instances as the drive will easily perform the same on a USB3.0 interface or a SATAIII interface.

While its hard to gauge the actual performance gains here from a console perspective, its easy to see the benefit of a larger hard drive. Thanks to the XBOX One’s support for external storage, you don’t need to open up your XBOX One to upgrade your drive. If you have an existing drive you can copy your data to your new ADATA HD650X with this method.

The ADATA HD650X retails for $99 and is only available in 2TB capacities. This puts it against most 2TB drives in the market with the same configuration so it ultimately boils down to how specific you want to be, like for color and relative performance. Most drives in this segment will perform around a few MB/s between each other so we really don’t have a specific vote here other than personal preference.

That said, the ADATA HD650X does have the advantage of being a rugged drive. Its hard case can take a few bumps and if you have kids playing on the console, that’s something nice to have regardless of how safe you think you have it placed. With decent performance and an excellent build quality, the ADATA HD650X is a good choice if you’re looking for a dedicated XBOX One external drive but will also serve you well as an all-around storage drive.

ADATA backs the HD650X with a solid 3-year warranty. We give it our B2G Recommend Seal!

We’re giving you the chance to take home a brand new ADATA HD650X 2TB drive. Joining is simple, just follow the app below:
a Rafflecopter giveaway

By joining this promo, you agree to the following terms and conditions: 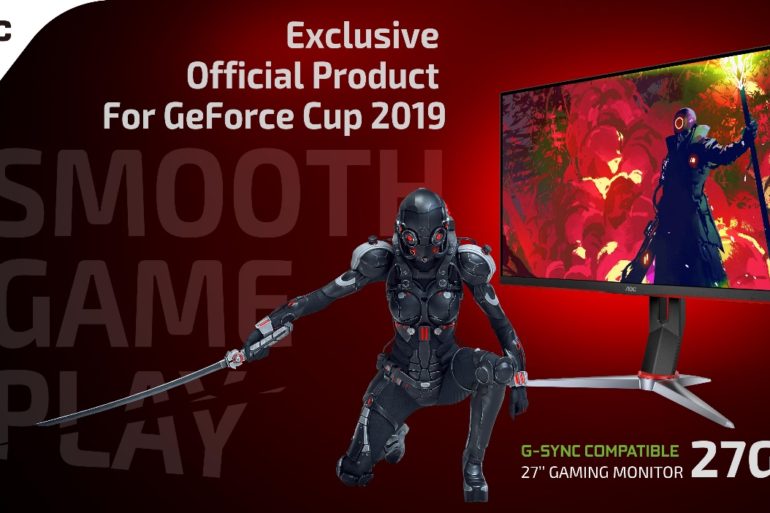 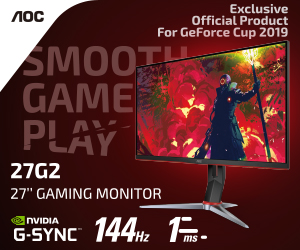