There are many games pretending to be esports disciplines, and numerous titles are quite popular among viewers all around the world. Still, the popularity of this or that esports game depends on multiple factors, and the region of viewers is not the last one.

Basing on their statistics, Yesportsbet.com experts prepared the list of 5 most trendy esports disciplines to watch in 2019. Additionally, the Newzoo’s prognosis for 2019 told that the gaming and esports markets will continue growing, so it would be great for anyone to be aware of the future esports trends. 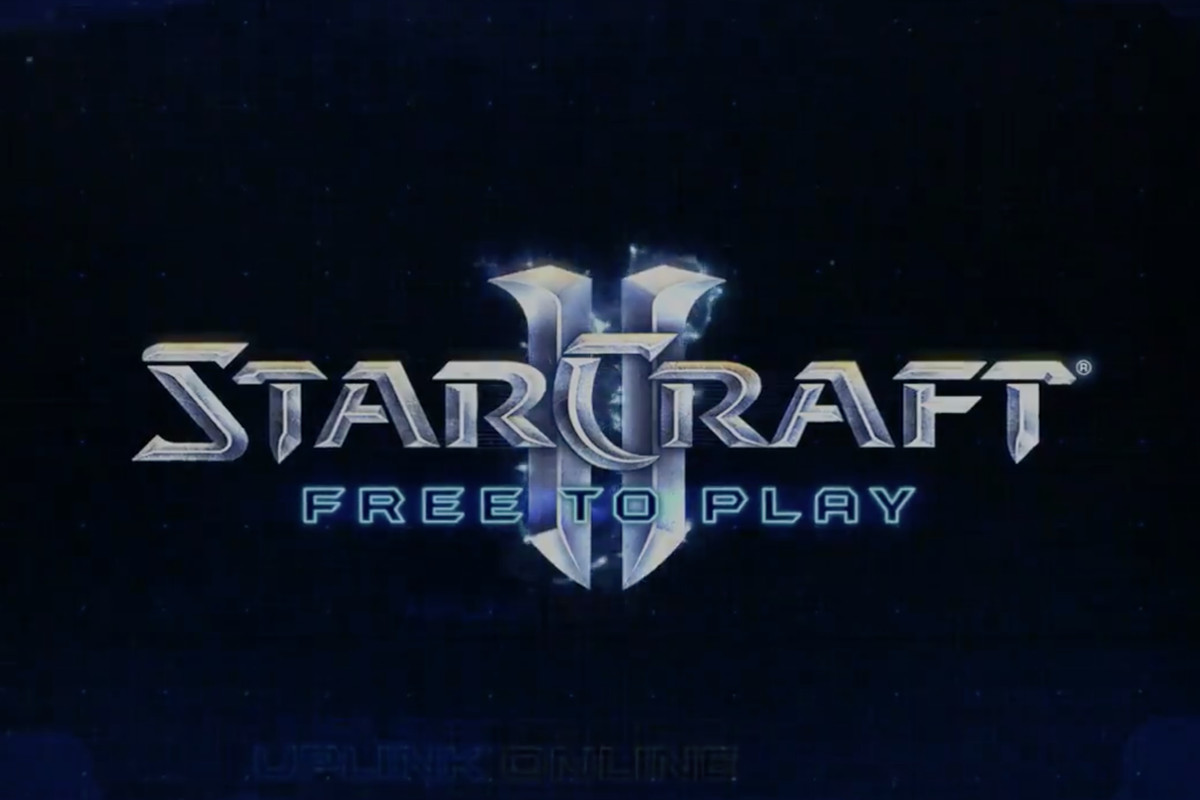 The sequel of the cult real time strategy game by Blizzard Entertainment appeared in a distant year of 2010. The game entered the list of top esports disciplines right after its release, and moreover, it stably remained among the most popular esports games to watch. In 2012, StarCraft II World Championship Series took place: it was a tournament series. Its winners then took part in the World Championship Finals event. The first StarCraft II world champion was the South Korean pro gamer Lee-Sak «PartinG» Won. He took home $100 000 that day.

Because of the competition format (single players or teams of 3 gamers compete with each other instead of whole teams in other disciplines), the prize pool of the World Championship has been growing slowly. The final prize for StarCraft II World Championship Finals 2018 reached 500 000 US dollars.

In addition, there are lots of regional, sponsored and continental tournaments in this esports discipline. Nevertheless, gamers around the world gradually lose their interest. The “home” of StarCraft II is Asia. Here, the game remains on top of its popularity, and best professional players are celebrities and stars equal to actors, musician and other famous people.

One more Blizzard game, the first-person action shooter Overwatch, entered the world of esports right after the release. Asian leagues (APEX, OPS and OPC) were first to appear. Prize pools of such regional events reached 300 000 UDS at once. Later, Overwatch championships got into America and Europe. There, Major League Gaming, DreamHack, and Intel Extreme Masters tournaments were results. Though, there are smaller pools rarely rising up to $100 000.

The first world championship in Overwatch was the Overwatch World Cup 2016. As it showed, South Korean gamers dominated the world of Overwatch esports, as all 3 titles won till 2019 were theirs. In 2017, Blizzard launched the official Overwatch League with 14 teams. The overall prize pool reached 3.5 million dollars. Still, the esports team had to buy its slot to participate in the official competition. Depending on the region, the price of a slot may reach $20 million. This fact scared some professional teams, but almost all slots were taken. Among famous teams, such organizations like Immortals, Cloud9, Lunatic-Hai, Misfits Team EnVyUs and NRG eSports have their Overwatch representatives.

The MOBA game League of Legends created by Riot Games is thought to be the most popular esports discipline in the world. The number of gamers playing LoL regularly reached 100 million people long ago. But in terms of money possible to earn as competition prizes, the project is seriously behind its main competitor, DotA 2.

In addition to the official League of Legends World Championship taking place regularly since 2011, there are Continental League competitions where winners qualify to participate in Worlds.

Counter-Strike: Global Offensive is one of the most popular esports disciplines. Thanks to its long history and past games of the series, CS: GO attracts not only pupils and students but gamers at their 30’s and older.

Numerous tournaments, leagues and championships exist in the world of Counter-Strike: Global Offensive. The main one of them is the World Electronic Sports Games event. In 2017, its prize pool reached 1.5 million US dollars.

Another big championship is the Intel Extreme Masters World Championship where they fight for 500 000 dollars. The Electronic Sports League, i-League StarSeries, ELEAGUE Major and dozens of smaller professional sponsorship competitions should also be mentioned.

The community of DotA 2 gamers is not the biggest. But their world championship prizes are. The first world tournament in DotA 2 took place in 2011. The legendary crew of Na’Vi became the first The International champion. The prize pool of that competition was nearly 1.6 million dollars.

Then and now, the biggest money of all esports disciplines are in DotA 2 The International competition. And sums only rise with time. Tempos are incredible: in 2018, The International prize pool reached almost 24 million dollars. Team OG, the winner of the previous DotA 2 world championship, took $11.2 million. LGD crew players, silver medalists, took 4 million dollars. These sums are multiple times higher than those earned by other esports discipline winners per year or even several years.

Just like in CS: GO, in Dota 2 world there are many leagues, tournaments, major events, and regional and sponsorship championships.

These 5 trendy esports disciplines aren’t going to stop their development in 2019 and later. If you like video games and competitions, if you want to open the entire new world of entertainments for you, try joining communities of any of these five esports games.

If you are a part of them already, there is no reason to stop exploring esports. Top 5 esports trendy disciplines will stay with us for long. 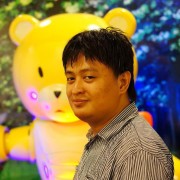 Smith and Winston, a destruction heavy twin stick shooter, is now out of Early Access

Smith and Winston, a destruction heavy twin stick shooter, is now out of Early Access