If you’ve been around the PC building community for a while now, you’ll be familiar with a lot of myths surrounding power supplies. For the longest times, power supplies have been a neglected part of the computer and while respect for the little power box has improved, there are still some myths that have persisted through out the years about powering the PC and the power supply itself.

We’ll sort through some of the modern myths that are still persistent in the PC community and share some details related to that myth plus others more.

For those unfamiliar, a power supply is literally what its name suggests: it supplies power and we refer to the amount of energy transfer in units of Watts. A 650 watt power supply is capable of drawing 650 watts but only if your PC needs so. Computer components have their own distinct power requirements which are added up to reach the capacity we need for our PC.

Think of it like water bottle. Let’s say that your water bottle can hold 1 liter (1000ml) of water. When you’re thirsty, you take only small sips of say 25ml. That means we’re only using 25ml of that 1000ml of capacity. But when you’re doing work, you get really thirsty and take large gulps. Say 100ml or 300ml chugs. Our water bottle can still deliver that amount. That’s basically the principle of how a power supply delivers power: it only provides what is asked of it. A 65W Ryzen 5 3600 CPU and a 320W RTX 3080 system will draw around 400W of power. Therefore the minimum we need is higher than that number but still, our system will only draw around 400W of power even if we had a 2000W of power supply.

There are people out there who are afraid to build with large power supplies because of this and this tends to cause problems especially for builders who aren’t guided accordingly. Some people will build a modern gaming PC that should sip around 500W of power but the builder who thinks they are saving power, buys a 400W power supply. This is an expensive mistake as you’ll end up buying another one after realizing the problem.

Of course there are technicalities here. Higher quality power supplies are typically rated higher than what they are labelled for but in the interest of keeping it simple, we’ll just go by their label.

There’s no other solution here than information. There are many power supply calculators out there but one who believes large numbers is equal to large electricity bills need to be informed that that is not the case.

Myth: A non-rated, generic PSU is enough for low-power use

Although they are certainly adequate for low-power use, it becomes a gamble in the long run. Generic power supplies are not known for their longevity and reliability unlike power supplies from reputable companies which are built to last 10 years. These poor quality power supplies are known to fail one way or another whether it be the fan or one of the capacitors and this eventually leads to severe damage across the entire PC. The protection they offer from overcurrent or overvoltage is also subpar and this could also lead to the failure of other components. As a result of the PSU failure, the user or owner will end up spending more to replace the other broken pieces of hardware as well as the PSU.

It’s generally good practice to go with a reputable brand despite the higher price tag. For example, a 500W generic power supply from Lazada will cost about P600 in total. A 550W HV Pro from FSP will cost P2000 which is more than triple the amount but the comparison below shows the stark differences between the two.

Despite the much higher price tag, a power supply from a reliable company will give more cables for future expansion with a much nicer aesthetic. It will also provide a more efficient power draw and will have years of warranty to back it up. In short, always go a PSU from a reputable company regardless of power. 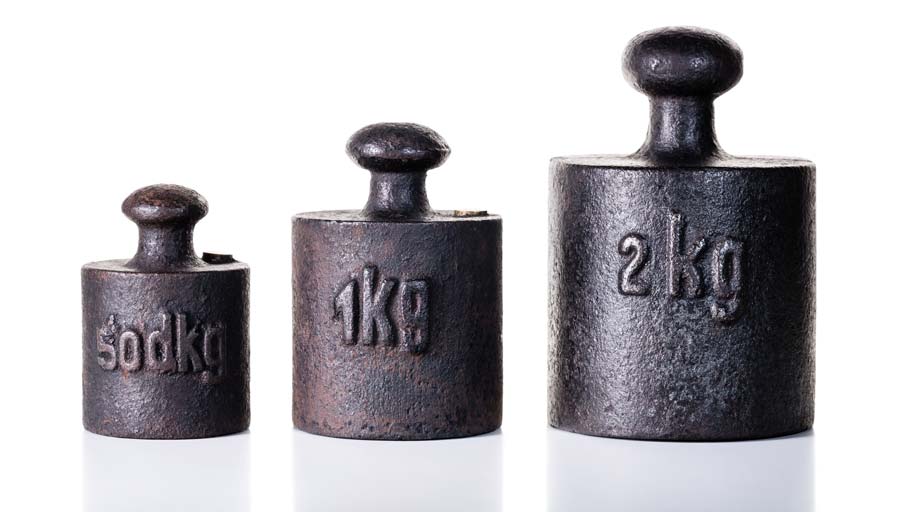 This is similar to the first myth with regards to size and in this case, weight has nothing to do with the quality and overall performance of a power supply. Modern advancements have made components lighter and more effective regardless of wattage output.

For example, a current Cannon 2000W PSU pictured earlier from FSP weights in at 2.64 kg which is quite heavy as power supplies go and it is one of the largest capacity power supplies to date. Back in 2014, a Strider Gold Evolution 1000W PSU from Silverstone weighs 3.23 kg, which clearly shows weight has nothing to do with output or effectiveness.

Nowadays, SFX has become prevalent thanks to the SFF market. As mentioned, thanks as well to the advancements in building power supplies, manufacturers have managed to reach incredibly small sizes. The example above shows us a nice 650W power supply that is very compact. There are larger capacities out there but if you’re chasing sizes, its going to be the PC components themselves that might be limiting, but PSU sizes will almost always never be a limitation.

Reputable companies such as FSP, Corsair, EVGA and Seasonic are known to produce high quality power supplies that are meant to least tens of thousands of hours. However, despite the reliable reputation these companies have, they do not create perfect products. Take for example the SF series of Corsair. Just a few months ago, Corsair issued a recall of some of their SF power supplies due to high temperature and humidity problems that ultimately caused the PSUs to fail and shutdown.

No brand creates a perfect power supply and some models will always have their flaws. However, a good brand will more often than not have an excellent after-sales service for defective power supplies. Their RMA procedures are smoother than those of non-reputable brands and with the example of Corsair, they offered a free RMA to all the recalled SF PSUs when incidents happen. I have no personal experience with FSP but local warranty has been excellent based on what people are saying.  The same goes for Seasonic.

Not necessarily a myth but a good brand usually equates to good after-sales service moreso than utmost quality.

Myth (not so much): 2nd-Hand PSUs Are Good if they’re from a good brand

With every new generation of hardware usually comes higher power requirements and thus a need for a stronger power supply. With that said, some users tend to replace their 3-4 year old power supplies to get a stronger variant capable of powering their next-gen hardware. They often sell their used power supplies at low prices which may be appealing to people looking for quality yet affordable PSUs.

Second-hand PSUs are generally acceptable and reliable so long as they’re built by a reliable company. In theory, it should have no problems as long as it isn’t nearing the end of its lifespan in terms of hours used. The main caveat here is how much the first owner used it and how well did he/she take care of it.

Over the last few years, Korean PC bangs or LAN gaming centers have flooded the SEA market with used “Korean True Rated” power supplies. These affordable PSUs seem safe and reliable but have actually incurred heavy usage for years now. Second-hand buyers have to make sure that the power supplies are in good working condition with all the accessories and cables intact as well as ensure the first user only utilized the power supply for a few years. Buying a power supply that is 7 or 8 years old isn’t exactly the best option despite the brand or price. Components tend to wear down over time as a result of usage and heat. If any failures arise, the second user will likely not be covered by warranty because warranty is only assured to the original buyer. This issue has spurred a large-scale campaign from manufacturers to protect their brand due to this practice.

It is generally acceptable to buy 2nd-hand or used PSUs but make sure to check the usage and condition of the power supply. If the price of the used PSU isn’t far from a brand new one, just shell out a little extra and opt for a new and worry-free PSU.

This is pretty much related to the previous item we have about 2nd-hand PSUs but I wanted to focus more on the term that sellers use in marketing these 2nd-hand PSUs: TRUE RATED.

Being “True Rated” is a meaningless term and does denote quality nor performance of a unit and is for the most part the most deceptive description that most of these 2nd-hand power supplies have. A power supply can be rated for its capacity for sure, but since electrical components age over time, a power supply rated for 500W, when subject to abuse like mining and/or the rigors of a PCbang, that capacity goes down over time. Trusted manufacturers offset this by rating their power supply capacities just a tad bit lower than what they’re actually delivering. In some cases, and it varies by manufacturer and models, a 500W PSU is effectively a 650W sustained and 800W peak but to offset degradation as well as create a maximum efficiency curve, they declare it as as a 500W.

Let us known some more…

And there’s pretty much more out there that we haven’t covered. Let us know of misconceptions and myths about power supplies in the comments below and we’ll cover them in a future update of Power Supply myths. 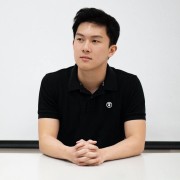