As Intel integrates more and more technology onto its processors, motherboard manufacturers turn the most basic components usually left for these companies to improve upon: audio, LAN or storage. As high-end desktops are mostly valued for their entertainment capabilities, audio is a highly-coveted feature and many brands make it a point to brandish some form of high-end audio to please the particularly demanding desktop enthusiast market. For today’s review, we’ll be checking out BIOSTAR’s top-end offering which packs some mean audio gear. BIOSTAR is well known for its sweet pricing, and their top Z87 board is no exception. Will this $150 offer much more than its mainstream competitors? Read on.

BIOSTAR has been in the motherboard business for a long time and have had great success in the budget segment Â of the market. Living off these market segment does have it downside and that’s trying to break out of that shell. In recent times, BIOSTAR has been re-establishing itself as a mainstream brand by creating their HI-FI line of motherboards. This series from BIOSTAR offers a more refined audio experience than those found on similarly-priced competition. With the Z87 line serving as the 3rd installation in the Hi-Fi series, we’re eager to see how much BIOSTAR has matured this series and what it brings to the table.

NVIDIA Shield is Now Available, Can be Had for US$299

Out of Nowhere: The Rise of Live-Streaming and its Future Growth 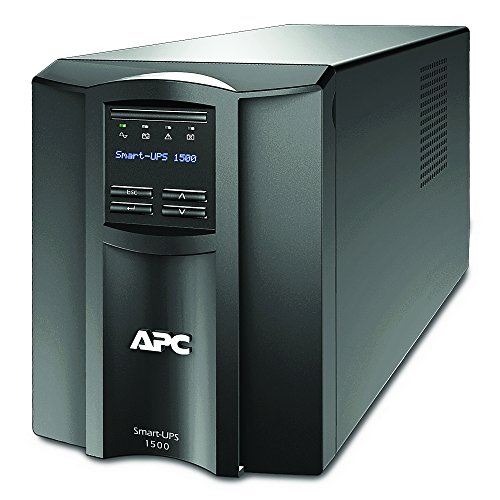