NVIDIA has managed to shrink their GTX 980 DESKTOP GPU and have provided it to their brand partners to equip their respective gaming notebooks with desktop-class performance but still retain their traditional form factor.

That’s correct. This isn’t a GTX980M, we’re talking about the full desktop GTX 980 GPU intended for desktops with all 2048 CUDA cores all running at its intended core clock and now it can be found in new laptop models. 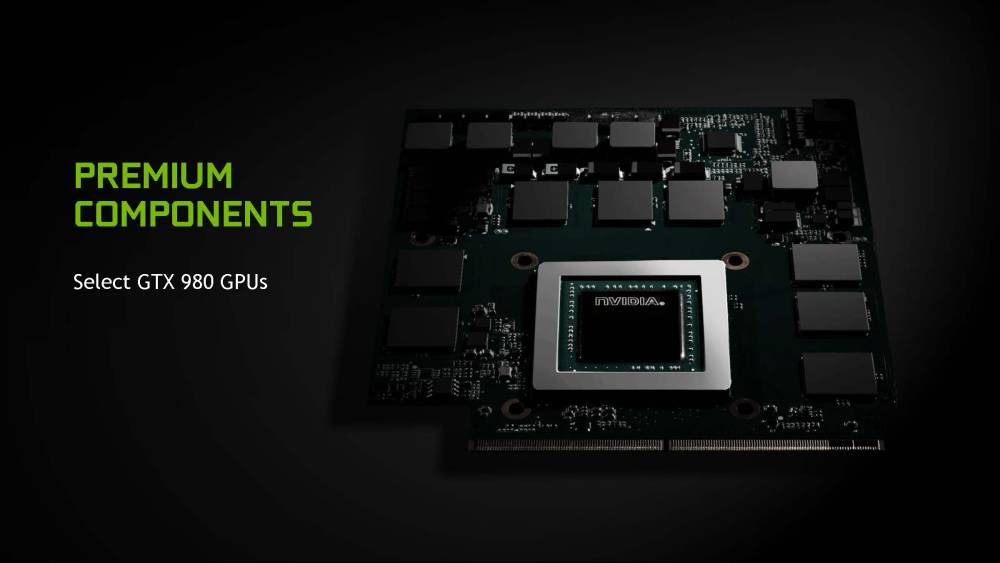 NVIDIA achieved this choosing select components that can handle the unique operating conditions that the notebook form-factor imposes on its componentry. That said, NVIDIA has chosen select silicon for the GPU, designed their own unique power delivery components with some implementations ranging from 4-8 power phases and comes with the full 7Gbps memory bandwidth to complement the GTX 980 GPU. 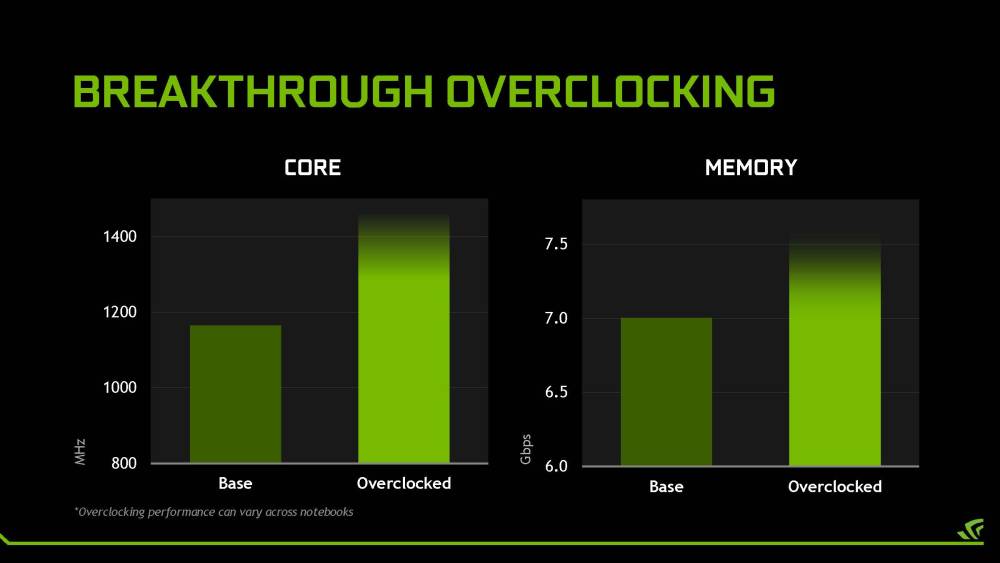 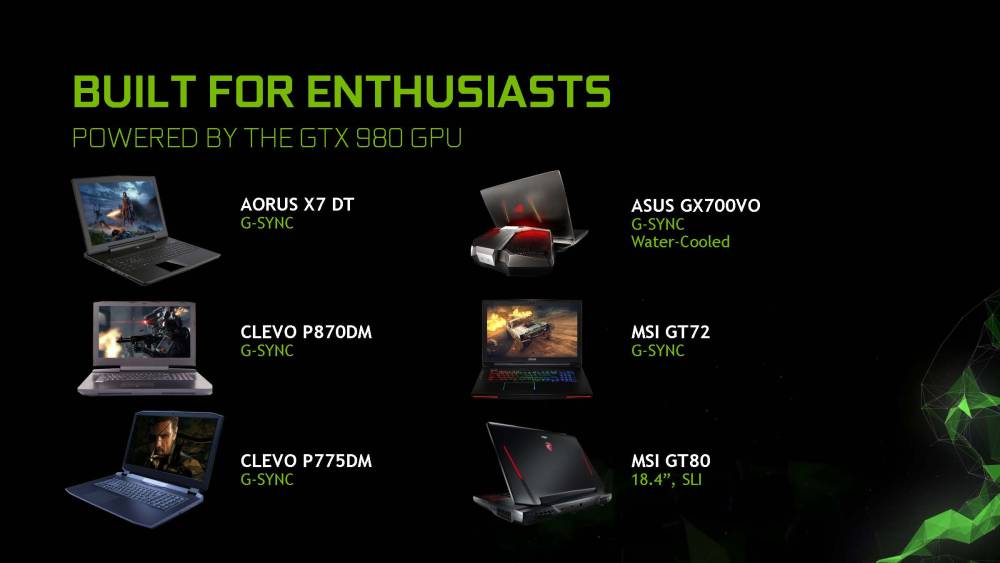 At launch, these are the models that will be equipped with the new GTX 980: the Aorus X7 DT, CLEVO P870DM, CLEVO P775DM, MSI GT80 TITAN, MSI GT72, and the ASUS GX700VO. Few notable things here are that the Aorus X7 DT is quite slim compared to the others in this list but still each one has their own bragging rights like the ASUS GX700VO capable of being docked to a watercooling solution to further enhance performance and the beastly MSI GT80 TITAN that allows GTX 980 SLI configurations and a full mechanical keyboard. 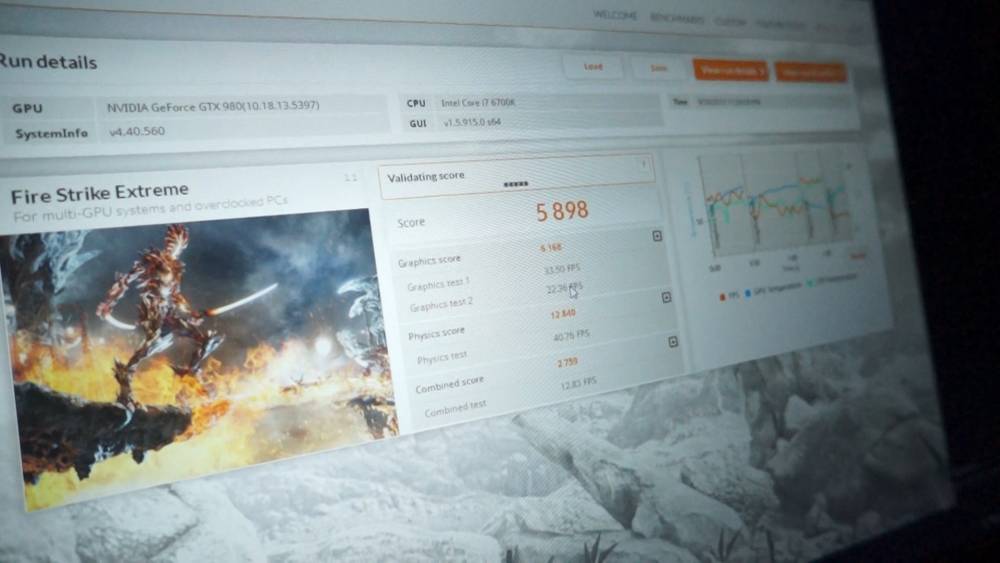 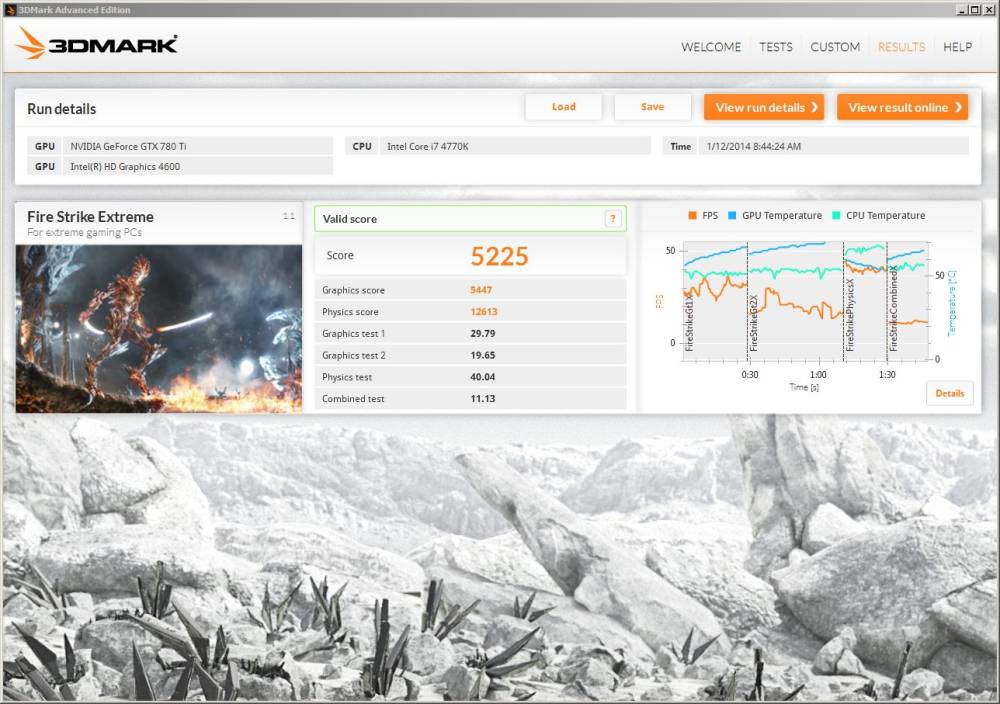 For comparison here is one of our benchmarks using a desktop GTX 780 Ti with a 4770K.

Intel CEO Responds to NVIDIA CPU: They Are Responding to US

Intel CEO Pat Gelsinger shares his views towards NVIDIA and their new CPU release: "We are on the offense."

With ARM soon to be part of the company (once it clears regulators), NVIDIA is now laying the foundation for a new market with...

Intel is well on it way as discrete GPU competitor and now photos of engineering samples of Intel's Xe-HPG DG2 GPUs have surfaced. These...